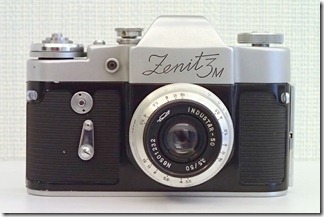 From 1961 to 62, a rather successful Crystal (“Кристалл”) camera was produced at KMZ. It was produced for only two years. In 1962, the Crystal camera was slightly modernized and began to be produced under the name Zenit-3M.

The essence of this transformation is now hardly possible to reconstruct in detail.
In terms of design, the device remains the same. The technical process for making the top cover has changed. From aluminum pressure die casting, they returned to the more traditional brass stamping technology.

Why did the technology change?

They switched to casting for reasons of economy and manufacturability. What considerations made you abandon the developed technology? And who knows … .. Apparently, the best enemy of the good.

Why did you return to the name Zenith? There is not much clarity here either.

I am impressed by such a widespread version: KMZ at that time quite actively exported its products. And our cameras were in demand!

So, the management of KMZ realized that a brand is needed to promote a product in the West. Zeniths are already familiar to the public and it is more rational to offer new models under the already promoted brand.

Normal version. True, if you look through the directory “1200 cameras from the USSR”, you can see that Zenits of different models were exported under a heap of other brands, so it’s not that simple.

But one way or another, Zenit-3M appeared and we will consider it.

The shutter is similar to Zorki-6.

The camera is equipped with a wired sync terminal and a self-timer.

The weight of my copy without the lens is 620 grams.

The technical characteristics and controls of the Zenit-3M are no different from the Crystal. 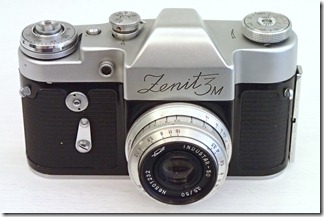 The front panel of Zenit-3M, in addition to the lens, contains a socket for a wired sync contact, a winding lever and a self-timer start button. All this is located on the right side of the case. 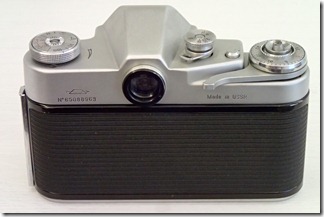 On the back is the viewfinder eyepiece.

The viewfinder of the Zenit-3M produces a fairly large and bright picture. There is only a tripod socket on the bottom. It is shifted to the right as much as possible, which is not very convenient, in fact. 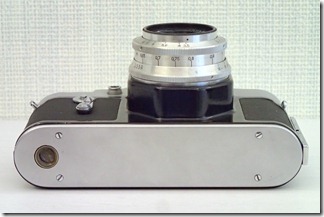 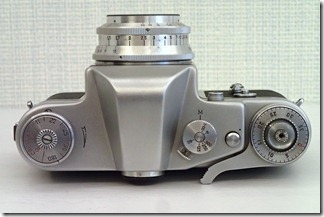 Above, Zenit-3M has a little more controls, and from left to right we see:

To change the shutter speed, the corresponding head must be pulled up, turned to the desired value and released.

The mirror at Zenit-3M is “sticky”. When the shutter is released, the mirror is up! Those. nothing is visible in the viewfinder. This is a typical solution for cameras of those years.

The mirror is lowered only when the shutter is cocked.

The back cover is hinged. The cover lock is located on the left side of the case.

My attitude to the camera

Would you like the domestic camera to be in no way inferior to imported counterparts?

Congratulations, your wish has come true! True, it happened a long time ago. Until my, at least, birth. In the 60s, Zenit-3M was very popular in the west, because was in no way inferior to Western competitors.

In fairness, it should be noted that we competed, of course, in the segment of mass inexpensive cameras, but who said that this somehow cancels out the success? Absolutely all segments are closely involved in Western markets – from bottom to top.

Zenit-3M offered the user everything that he needed, including a set of exposures that was completely adequate to the photographic films of those years. And besides, the Zenit-3M was a compact, handy and super-reliable camera. And on top of that, it’s super-cheap. 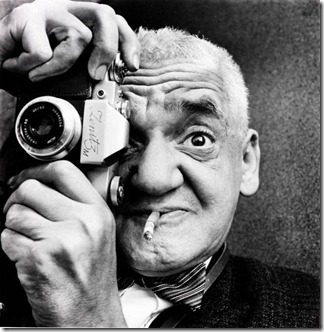 The photo shows the cover of Photo-Art magazine for 1963. On the cover is a portrait of the renowned American freelance reporter Ouija, a renowned master of documentary photography.
In the hands of Ouija, if anyone did not notice, – Zenit-3M. The same as mine!

Lenses from many Soviet cameras, including this one, can be used with digital cameras. To do this, you need an adapter. The cheapest adapters are sold on Aliexpress. The table will help you choose an adapter for your system.

Attention! This Soviet photo system has a non-standard flange distance. You probably won’t get infinity when focusing. But nothing prevents you from doing portrait or creative photography.

You will need an additional adapter М39-М42  in any case.